Probably not in the UK though, eh? 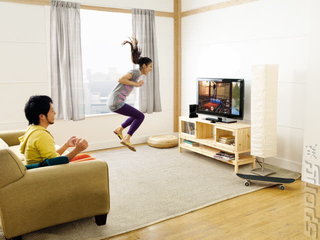 Remember 'Natal'? No, not the name of the South African province. It was the name of Kinect before Kinect? Well, welcome to 'Orapa'.

According to Mary-Jo Foley at Zdnet, "Orapa is a city in Botswana and home to the Orapa game park, as well as one of the largest diamond mines in the world. Given Microsoft?s (and especially the Interactive Entertainment Business unit?s) love for city codenames these days, it fits right in."

To what? Well apparently Orapa, "is going to be a combination of Xbox Live and Microsoft?s Mediaroom IPTV, from what I?m hearing. It would give Microsoft a way to turn TV into a service that it could deliver to Xbox customers first, and Windows, Windows Phone and set-top-box customers, later."

Apparently you could also be able to use Kinect with Orapa.

Read the full piece over at Zdnet.
Companies: Microsoft