Bungie's MMO is a Joke 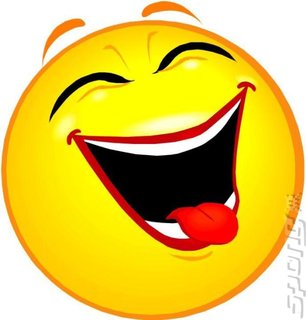 It's now cleared this up on its official site as follows:

"Tired of pretending that he?s not a -blam!-in? rock star from Mars, David Aldridge inhaled a huge hit of David Aldridge at GDC yesterday. Subsequently, his face melted off and children wept over his exploded body. After the childish tears, gelatinous gibs, and acrid smoke cleared, an industrious journalist noticed the final slide from David?s GDC deck which apparently proclaimed that we were hiring for a 'massively?multiplayer action game.' Ruh oh.

"Now, in rehearsal Aldridge was convinced that everybody got the joke. It was all in the delivery, he assured us, and he was certain it was clear that he was playfully riffing off of the recent rumors. Unfortunately, most people can?t figure David out ? they can?t process him. And we don?t expect them to. You can?t process David Aldridge with a normal brain. You?d need tiger blood and Adonis DNA."