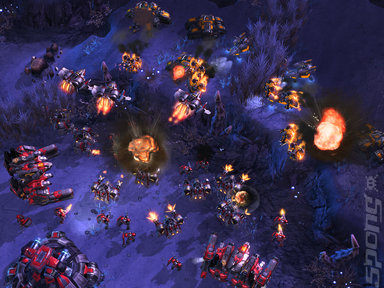 Bungie's lead network engineer David Aldridge has used GDC to smack down the biggest rumour since any hardware announcement that Sony was trying to keep secret.

Yes, Bungie's massively multiplayer action game is on. It's MMO is go.

Speaking during this snazzily titled lecture, 'I Shot You First: Networking the Gameplay of Halo: Reach', he stated that the dev is working the MMO but that it will not be "WoW in space."

So, on a planet then? Or would that be a reach?