Bizarre Creations: Gamers "Are Less Willing to 'Take a Risk'"

Hence the death of Bizarre Creations 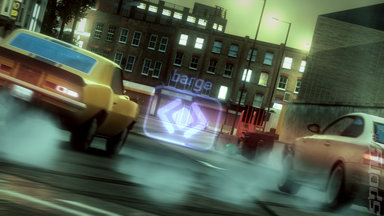 Former design manager at recently closed Activision-owned Bizarre Creations, Gareth Wilson, has been speaking out about the fate of his previous employer.

The closure, he suggests, was a "a perfect storm of unfortunate circumstances."

This included the fact that, "The landscape of the industry has changed massively even in the time from when Bizarre was acquired. In particular getting a new IP noticed at this stage of the console cycle combined with the global economic situation meaning gamers are less willing to 'take a risk' is really difficult."

Wilson, now at Sumo Digital, however, remains proud of Bizarre's achievements. He is, however, rather less sure that Activision's choice of release date for Blur helped the cause.

"The release date probably didn't help but nowadays that 'middle ground' of two to three million sales is getting harder to find. Games either 'break out' and sell four million plus, or really struggle to break even. Also the quality bar has risen enormously. Did you know there were more 80 per cent plus rated games in 2010 than any other year?"