Activision Founder: "It's Hard Being a Game Publisher" 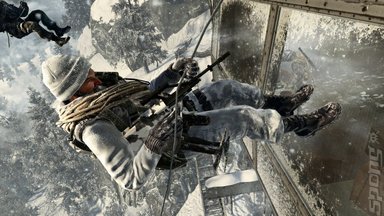 Alan Miller who, with David Crane, Larry Kaplan, Jim Levy and Bob Whitehead formed Activision, has explained that being a game publisher is "hard" and risky.

Commenting on people's criticisms of his former company, Mr Miller told GI.Biz, "Well, I think it's a little bit strong, that reaction", before explaining that:

"It's very difficult to be a games publisher - your objective is to make enough money to continue in the business and make new games. I know they're not a very extravagant company; I know several people that work there who don't have plush offices - and they try to create wonderful products."

In terms of how difficult being a games publisher is, "...it's hard to be a game publisher, and constantly create entertaining products."

He signs off saying that Activision has been "prescient" in online but that, "The problems that Activision is having right now in the limited area of Guitar Hero is reflective of the massive change going on in the games industry, as it transitions from retail to electronic distribution."