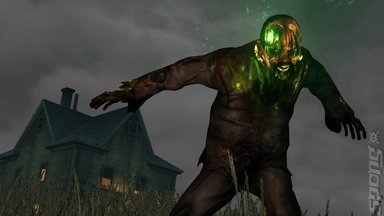 Famitsu has reported on the Japanese release date for the expansion to Western-themed title Red Dead Redemption, Undead Nightmare.

The expansion will see a release on February 10th in the land of the rising sun for the PS3 and Xbox 360. It will carry a Ą3,990 price tag (approximately Ł30).

The undead spin on Red Dead saw its initial release in Ocotber this year. Hopefully our Japanese fellows wont get too disturbed with the re-imagining of one of Rockstar's most notorious franchises.
Companies: Rockstar
Games: Red Dead Redemption: Undead Nightmare