Move's games are "controller-based" with motion controls shoehorned into them. 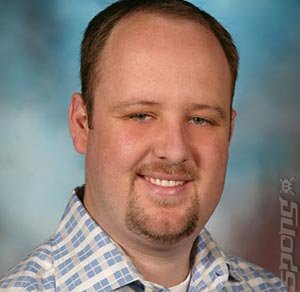 It's that time of the year again: Bitch-Slapping Time: here we see Microsoft's product director Aaron Greenberg has compared Kinect's software lineup with that of Sony's PlayStation Move, and suggested that compared to Kinect games, PlayStation Move titles are just ports from "controller-based" gaming.

Speaking with CVG at the Tokyo Game Show over the weekend, the exec said that Kinect games have been "designed from the ground up," in comparison to titles being made for the Move which "are really controller-based games that [developers have] added the Move functionality to."

Greenberg adds that "our approach has been different, because we feel that a controller is the best way to play games like Halo or Call of Duty. So we'd rather not have you have to choose between using a controller or motion controller; we'd rather design experiences that are uniquely made for Kinect."

Of course, he said, there is the ability for 'hybrid games' to use both controller and Kinect functionality, but those will be designed "uniquely for that experience too."
Companies: Microsoft Sony
People: Aaron Greenberg