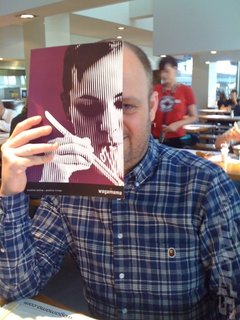 The highly dubious pricing for Microsoft's Project Natal revealed yesterday by Scandinavian retailers to be around the $200/Ł135 mark is piffle according to Microsoft's sometimes straight-talking Director of Product Management for Xbox 360 and Xbox Live, Aaron Greenberg.

In a statement to PlanetXbox, Greenberg states:

"Our retail partners are not yet aware of details on pricing for 'Project Natal', and pre-order placeholders are purely speculation. We will share price details with partners and the public as we get closer to launch, but are working hard to bring ?Project Natal? to consumers this holiday, and it will work with every Xbox 360."

We've got to say pricing the camera and mic system at above Ł100 does look like suicide.
Companies: Microsoft
People: Aaron Greenberg