Natal to mark the end of 'me-too' consumer products. 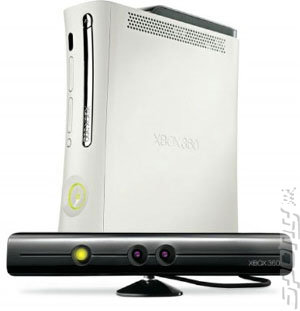 Microsoft is already working on the next generation of Natal according to Microsoft's Research Asia department director Hsiao-Wuen Hon.

"When we do invent something first like the Natal kind of scenario, while we have a researcher working with the product group for the first version, we already have a researcher thinking about the second version down the road so we certainly hope we will continue to be holding that technology," Hon said.

However, while the innovation behind Natal is working well for the company. Mr Hon also indicates that Microsoft could do a little better keeping up with trends.

"Looking back I can say we probably should have done more in the consumer space," Hon said in a recent interview, adding that it has targeted the 'enterprise user' in the past - one that essentially turns consumer the second he/she leaves work.

Microsoft has been criticised for releasing consumer products that seem to follow a bit too closely to its competitors - from the Bing search engine to the Zune media player and its accompanying applications store. Hon said that its focus is on researching the technologies of tomorrow, rather than the 'me-too' products of today, and that Natal and Windows 7 will be the first steps towards that direction.

Perhaps this forward-thinking approach is the reason its Windows Phone 7 series is being delayed until next year?
Companies: Microsoft