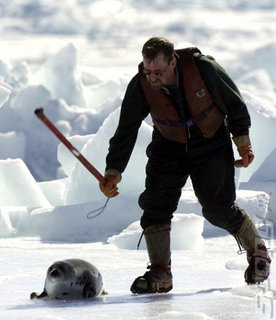 Microsoft has confirmed that it's banned "a small percentage" of the upwards of 20million Xbox Live users globally in recent days. No surprises there given the company's official statement earlier this month.

And here's a new statement from Microsoft, "We have taken action against a small percentage of consoles have been modified to play pirated game discs. In line with our commitment to combat piracy and support safer and more secure gameplay for the more than 20 million members of our Xbox LIVE community, we are suspending these modded consoles from Xbox LIVE."

The BBC, and many, many other places are now reporting that 600,000 users have felt the culling club from MS headquarters. The Beeb actually says, "Online reports suggest that as many as 600,000 gamers may have been affected."

We've looked at reports online and they appear to have come from one report from a site called pinoycosplay.

We asked Microsoft and were told, "We don't give out public details on exact numbers". Still, 600k from 20million is a small percentage. We're just a little surprised that the Beeb didn't check the 'reports'.
Companies: Microsoft

Oh. Did I type that out loud?

deleted 12 Nov 2009 10:41
4/4
no problems at all with custom firmware it has a very good place in my books, but for 360 firmware it only serves the purpose of playing backups something the nxe made redundant with HDD installs.
Posting of new comments is now locked for this page.