Microsoft: 'Most' Xbox 360 RRODs in the Past

Let's hope the lower cost ones are. 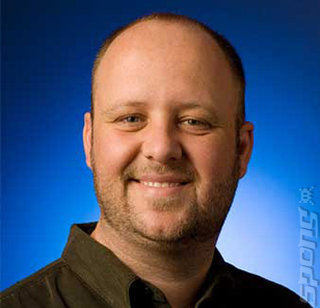 Facing competition, at last, from Playstation with the Slim, Microsoft has already countered any price issue. The next battle regards hardware reliability.

Microsoft's director of product management for Xbox Live and Xbox 360, Aaron Greenberg, who we understand is currently having fun in Japan, took some time to use Gamespot to say that old Xbox 360 hardware problems were, mostly, old.

"So I think we've made it clear we stand by the quality of our product and we will make it right by fixing the problem at no extra cost to you. But at the same time, we've been working hard to make improvements in the products we're currently making, so I really feel like most of this is well behind us."

Classic lines there that should be studied if you want to pursue a career in directing the management of products. Let's see that in slow motion:

"We've been working hard to make improvements" - not to be drawn into some static, "we have improved", elegant word-work from a master.

We await the Sony counterblast.