Jonathan Ross and some boobs 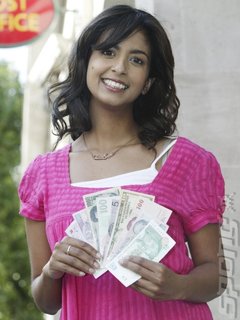 The famous sorts join Dara O?Briain of Mock the Week fame, who will host the awards.

The awards take place tomorrow night at the London Hilton. You can see the gaming BAFTA nominations in full here.
Companies: BAFTA