New hardware to debut at CES courtesy of Nyko 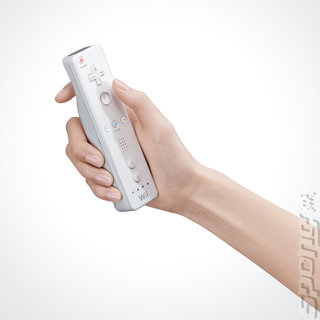 Forward-thinking peripherals manufacturer Nyko is unveiling three new nifty bits of kit for the Wii. The hardware will be unveiled at CES, which kicks off today.

The three peripherals take the form of a Charge Station for the Wii remote, a wireless sensor bar and a HD-Link cable. Nyko has already jumped on the next-gen bandwagon with the likes of its Intercooler for the 360 and HDMI cable for the PS3.

Here's the details according to Nyko:

Nyko's Charge Station for Wii enables gamers to simultaneously charge two Wii remotes, maintaining a steady supply of power with two additional rechargeable NiMH batteries. The Charge Station for the Nintendo Wii will has a suggested retail price of $29.99 (Ł15.50).

To meet the needs of consumers demanding the best in visual performance from their Nintendo Wii, Nyko is proud to offer the HD-Link for Wii. The HD-Link provides a crystal clear image at a resolution of up to 480p. The cable also includes high-quality audio cables, providing realistic immersive sound. The HD-Link for the Nintendo Wii has a suggested retail price of $19.99 (Ł10.35).

The piece of kit that caught SPOnG's eye was the wireless sensor. For those buggers lucky enough to have a projector, placing the sensor bar's a bit of a problem. Strangely, we've never felt that sorry for them though…