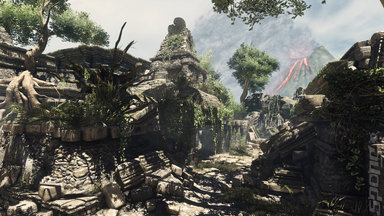 Activision has put out a new trailer for the upcoming Call of Duty: Ghosts DLC pack, Devastation.

The pack includes four new multiplayer maps - Ruins, Behemoth, Collision, and Unearthed - as well as a new Extinction level dubbed Mayday and the 'ripper', a hybrid weapon that switches between being a sub machine gun and assault weapon.

Some way, some how the Predator (yes, the one Arnie fought that time) will make an appearance in the DLC. We don't know what form the appearance will take yet.

The DLC's out April 3rd on the Xbox One and 360, then at a later date on PC and PlayStation.