More Old Games to be Dug Up for Xbox One 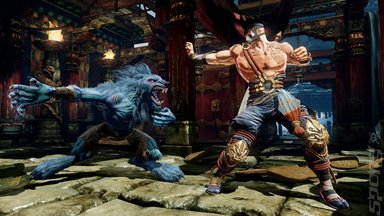 Nostalgia is not what it used to be. It's now all HD and with added widgets, and social interaction and missing dinosaurs at least the latest Tomb Raider or Killer Instincts are anything to go on. One thing it certainly is, is cheaper to produce and easier to sell than new ideas.

Killer Instinct is a case in point with Double Helix's take on Rare's acely awesome fighting fest doing very well indeed on its Xbx One launch. So, will we see more nostalgia such as Rare's Viva Pintata? Microsoft's Phil Spencer is cagey...

He told Twitter: "Thanks. Success with KI (Killer Instinct) was a good sign and you'll see some more IP return."