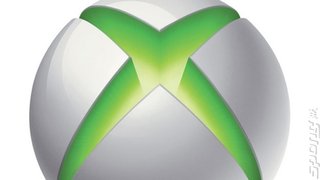 After a spot of apparent confusion, Microsoft's Larry 'Major Nelson' Hryb has confirmed that the length of tonight's event revealing the next Xbox will be one hour.

FAQ: How long is the #XboxReveal event tomorrow? A: The show will be an hour long.

This is in contrast to an earlier tweet from the official Xbox feed (as picked up by NeoGAF) that stated the reveal would last around two hours. That tweet has since been deleted, so Hryb's information is looking more reliable.