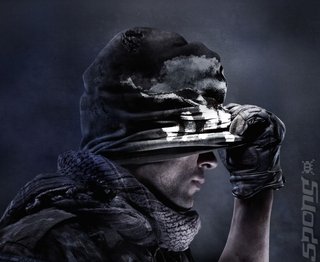 Activision has released a teaser video of Call of Duty: Ghosts, ahead of the game's full gameplay reveal at Microsoft's Xbox event tomorrow night.

The video is only 6 seconds long, and was posted on the publisher's official Vine account last night. It teases a number of scenes that we could see during the gameplay reveal tomorrow, including a soldier running through woodland and a soldier carrying another to safety.

So that it doesn't ruin any surprises, the video is off-monitor footage of wireframe material. We'll likely see all of this for real tomorrow, from 6pm.