EA Exec Teases Sight of Both Xbox 720 and PS4 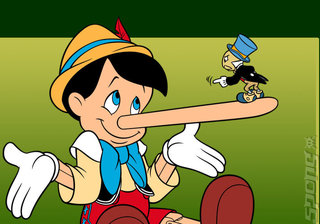 Frank Gibeau is "President of EA Labels" - which means he is quite well placed to have seen things that would make mortal gamer's eyes bleed. Two of these things are apparently the mythological new consoles from Sony and Microsoft.

Gamespot is coy when it explains that at gamescom 2012, Mr Gibeau "teased" his statement regarding the PS4 and Xbox 720.

He then went on - apparently at random - to say, "Ten years ago we used to measure our market in terms of 200 million people. Now we are at a billion people playing games and we have a straight line view on 2 billion." Okay then.