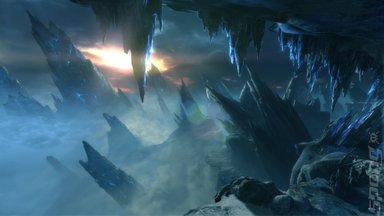 Capcom has dedicated some time to showing off Lost Planet 3 during its Gamescom press conference, and much like the announcement trailer before it the game appears to be taking some cues from EA's Dead Space action series.

As the lead character investigated a closed down space station, it's clear to see the many suspense-filled sequences mixed with flurries of action. It all culminated in a big boss battle with a huge scorpion.

After weakening it with some gunfire, it all goes a bit Power Rangers as you hop into a large mech and begin to pummel the beast in the face with your mechanical arms.