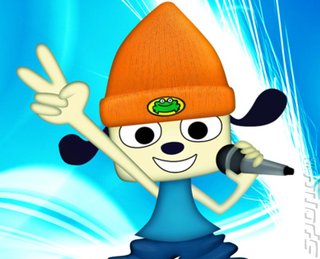 PlayStation All-Stars Battle Royale is starting looking like it'll have more third-party characters in it than first-party heroes. One bona fide PlayStation creation that will be in the game, however, is PaRappa the Rapper. And Sony has released a trailer showing off his move set, and how to strategise when playing as him.

"PaRappa is unique not only because of his paper-like look, but also because of his passion and determination," writes Ray Ray Shen on the PlayStation Blog. "Without crazy magical powers or heavy weaponry, PaRappa?s moveset is based on his energetic, rapid kung-fu moves, his funky skateboard skills and his love of music."

Watch the trailer below.