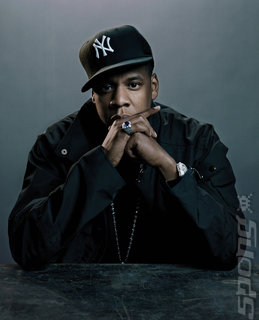 In a move reminiscent of clothing and perfume brands, 2K Sports has named JAY Z as 'executive producer' on NBA 2K13.

It's not quite as left field ('left court'? Is that a thing?) as it sounds. JAY Z has a strong interest in sports, as evidenced by his stakes in the 40/40 sports club and the NBA's Brooklyn Nets.

So what does this actually mean for the game? "As Executive Producer of NBA 2K13, JAY Z?s artistic vision and style will permeate the experience , from the overall look and feel of the game, to the hand-picked soundtrack, interactive in-game menus and more", states 2K.

JAY Z has also apparently hand-picked the soundtrack, which looks like this: