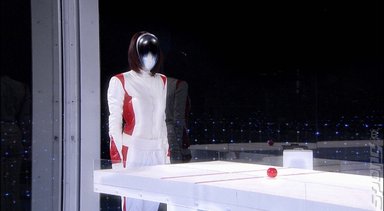 All Images (5) »
Funbox has announced that it will publish The Cube, based on the ITV game show of the same name (not the shape).

The game, which is set for PS3, Wii and 3DS replicates events from the show such as The Cylinder, Fracture and StopZone.

Funbox's website pins the release to October 5th, although the announcement's a little more vague with '2012' being all that's offered, so that could change.

Funbox started life in 2010 in Sheffield, rising from the ashes of Zoo. Initially its line-up consisted of cheap and cheerful casual games, but The Cube and the February announcement of Myst for 3DS mark a shift in the direction of more 'premium' titles.