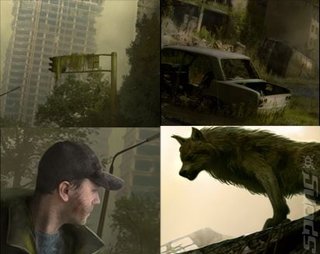 All Images (2) »
Vostok Games, a studio formed in March this year from the ashes of GSC Game World - responsible for the S.T.A.L.K.E.R. franchise - which died inl December 2011 has revealed that it's working on a 'free2play MMOFPS game set in the near future.'

Thing is that the game is set in set in the 'Zone' of the S.T.A.L.K.E.R. series. The company says of itself:

"Our company appeared in March 2012 in Kiev. Ten years earlier, when at GSC Game World we started developing the renowned S.T.A.L.K.E.R. game series and continued working on it until December 2011 when the studio was unexpectedly shut down and the S.T.A.L.K.E.R. 2 project ? frozen. We did not reach agreement with the rights owner regarding the use of S.T.A.L.K.E.R. brand, that?s why we made the decision to move forward as an independent studio with a new project. That day became our starting point for Vostok Games."