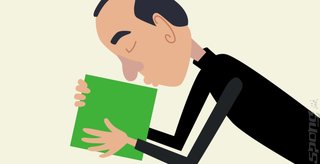 Spoof Twitter account of former Lionhead boss Peter Molyneux, Peter Molydeux (note the 'd'), took his wacky game design philosophies to the next level over the weekend, as he hosted an international 48-hour game jam with a number of independent coders.

'MolyJam: What Would MolyDeux', as it's called, sought to "explore the works of @PeterMolydeux" by creating indie games inspired by the many outlandish game concept tweets made by the legendary phony. The 40 participants around the world created a total of 279 games.

View them all here, and be sure to see what each of them are like. What's your favourite? Let us know in the comments box below.