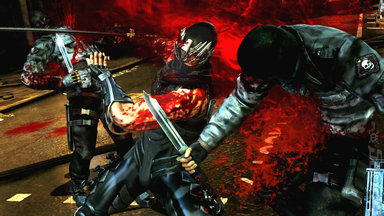 GAME's gone into administration, but that fact is apparently lost on The Independent, which reports that Tecmo Koei is another publisher that will not be offering its titles for sale through the retailer. Talk about sticking the boot in.

The games in question are Ninja Gaiden 3 and Warriors Orochi 3 for Xbox 360 and PlayStation 3. Neither title will be stocked at GAME or Gamestation - either in stores, or online. Tecmo Koei, for its part, said in its announcement that customers should re-place their pre-orders elsewhere. Helpful.

Ninja Gaiden 3 is out today. Warriors Orochi 3 will be hitting (other) stores next Friday.