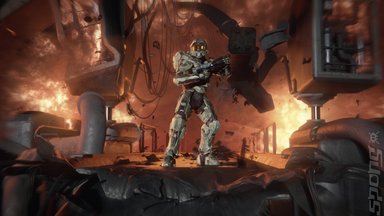 If you were expecting Halo 4 to be on the Xbox Ten (or the 720 as it is traditionally known) then either you're not getting out enough or you like being wrong. It's going to be on the 360.

At least that's according to 343's Frank O'Connor who reportedly tells NeoGaf:

"Halo 4 will be on Xbox 360 and use a modified core of the Halo engine(s). Not really a singular engine since it goes through fairly radical evolutions all the time."