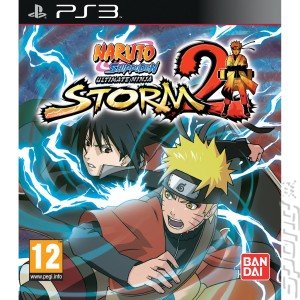 The latest release in the Naruto series of games, Naruto Ultimate Ninja Storm 2, has reached a veritable milestone by surpassing the one million mark in the number of units shipped.

The title has seen 500,000 units shipped in Europe, 340,000 throughout North America and 160,000 in Japan. The series is developed by Fukuoka-based developer CyberConnect2 and published worldwide by Namco Bandai.

Lots of love from European fans of the Naruto franchise then. Have you given Naruto Ultimate Ninja Storm 2 a whirl yet? And if so, what do you think of it? Any thoughts, feel free to post them down below.