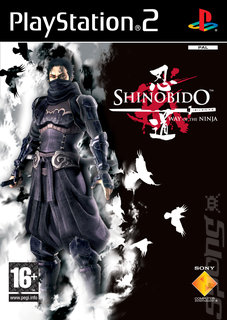 Twitter seems to be the place where dreams can come true for games developers these days. Acquire CEO Endo Takuma has asked followers to show support for a revival of Shinobido: Way of the Ninja.

The game, originally released in 2006, has seen appearances on the PS2 and PSP, and it was following requests from fans to see it on the PS3 that Takuma began asking for people's thoughts on the matter.

If you want to see the game return on current generation consoles, simply retweet with the "#aquire_do" hashtag. Japanese gamers the world over will love you for it, you know.
Companies: Acquire
Games: Shinobido: Way of the Ninja