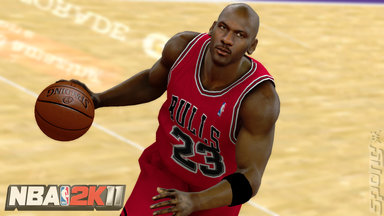 With upcoming title NBA 2K11 due for release in the month of October, games developer Visual Concepts has let go of 30 of its staff in recent layoffs by the company.

Vice President of Corporate Communications & Public Affairs at Take-Two( Visual Concepts' owner), Alan Lewis says that, "In order to properly align its resources with its current and future goals, and to continue to develop games as efficiently as possible, 2K Sports has eliminated approximately 30 positions at its Visual Concepts studio. These reductions will not affect 2K Sports? ability to create and deliver AAA titles, including its upcoming release of NBA 2K11,"

It seems that with every new day a developer is reducing its workforce somehow. Our best wishes go out to those who are affected by the layoffs.