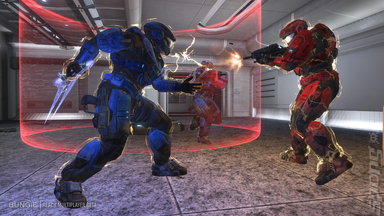 It's Bungie day today, isn't it? Hot on the heels of its Activision deal comes news on its current blockbuster, Halo: Reach. We all know that the Beta is hitting Xbox Live on the 3rd May. But the developer will be spending some time changing multiplayer modes around so that testers can play all sorts of scenarios while hammering the servers at the same time.

When the Beta launches on 3rd May, there will be three playlists; Arena (the 4v4 ranked Team Slayer matches), Free-For-All and Grab-Bag. These reportedly contain a fusion of old and new elements, so don't sound so disappointed yet.

Then on the 7th May, the Spartan vs Elite playlist, called Invasion, will be added. Finally, the 14th May brings the Generator Defense mode to the online world. The Beta will close on the 19th May following the last update. Hey, good things have to end sometime.