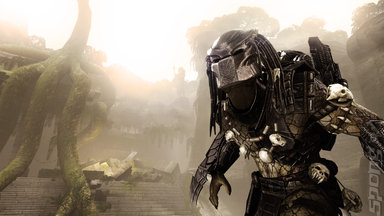 The reason for the change? "The first iteration of the demo suffered matchmaking problems resulting in some players experiencing difficulties getting into matches."

What's new? "The new demo also features additional functionality to allow PlayStation 3 users to create their own matches and browse for any available ones to join."

Rebellion CEO Jason Kingsley points out that, "We chose Deathmatch as the mode for the demo as it?s very familiar to all FPS gamers and minimizes restrictions on players while they are getting to grips with the controls of each of the three playable species.

"We have plenty of new modes in the game and players only have to wait a matter of days before they can play them when the game launches."