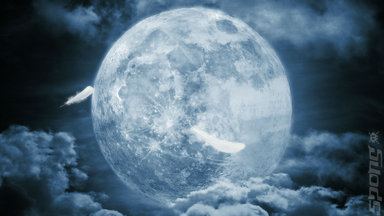 Because we love Bayonetta
SEGA's announced its financials for the last nine months. Net sales down year-on-year by 7.7%. That's 285,336 yen versus 309,018 for numbers fans.

That said, however, the SEGA report also gave some insight into the Consumer (Games to you and us) division.

"In the consumer business", it states, "While domestic sales were mostly firm thanks to streamlining the development by narrowing down the titles, overseas sales were weaker than expected following the adverse market condition, and also, the launch of some titles was postponed to the next fiscal year. As a result, the Group sold 6,090 thousand video game copies in the United States, 8,160 thousand copies in Europe and 2,470 thousand copies in Japan and other regions, for a total of 16,730 thousand copies."

We're also given a per-platform breakdown on sales for the nine months ended December 31st 2009. Here they are, with the number in brackets being the year-on-year comparison.

And in terms of games, well, what did most money for SEGA? This is what.

All the details here and here.
Companies: SEGA
Games: Bayonetta Vancouver 2010: The Official Video Game of the Olympic Winter Games