THQ To Be Making WWE Games For Another 8 Years 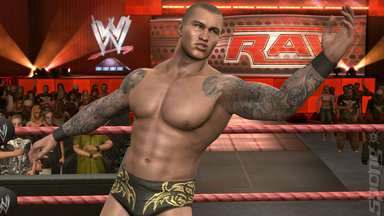 Wrestling may have been bumped out of the spotlight recently for cage-fighting, but THQ's games based on the WWE franchise appear to have pleased some spandex-clad bosses. The two companies have agreed to enter into a new eight-year contract, effective 1st January 2010.

The renewed agreement gives THQ the continued license to ?develop and publish video games based on WWE's content,? according to the press release. THQ has done well with the wrestling series, with the company reporting net sales of WWE games (through 30th September 2009) of over $1.4 billion. WWE itself has become one of the top ten best-selling brands since 1995 on the back of its video game venture. The more you know, eh?

Expect some more spandex shenanigans over the next decade, then.
Companies: THQ
Games: WWE SmackDown vs RAW 2010