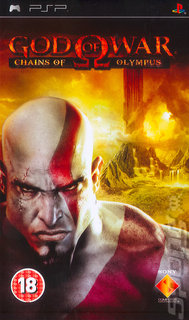 From Kratos to Kross Platform Development.
Ready at Dawn, the developer of PSP hit God of War: Chains of Olympus, has released a middleware engine for other studios to use when programming for the PlayStation 3, Xbox 360 and PSP.

As an independent studio itself, Ready at Dawn reveals that its dedicated engine will cater to each specific console without the end-user requiring additional technology or knowledge.

"We are building something for developers who are tired of the challenges of PC engines shoe-horned into consoles, or trying to stitch together layers upon layers of middleware from multiple vendors. Our solution will be a complete game development platform that simply works," says Ready at Dawn president Didier Malenfant.