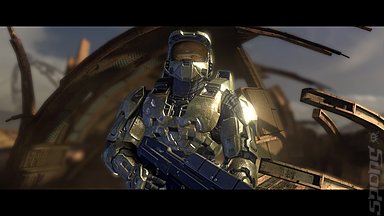 Here's an interesting snippet on how studio bickering killed a film you might have liked - it was based on this game called Halo. The snippet comes from Neill Blomkamp, who was slated to direct the the film under Peter Jackson as producer. "Well, Universal controlled the film and were in it for 50% of the budget. Fox was in it for the other 50%, but they didn't have as much control over the film, contractually.

"And Fox just aggressively used a lot of different ways to gain control, and between the two of them bickering the end result was that the whole project imploded. They just couldn't work stuff out. Microsoft was caught in the middle."

The project is now back in Microsoft's hands, but the company has said that the film is on hold.