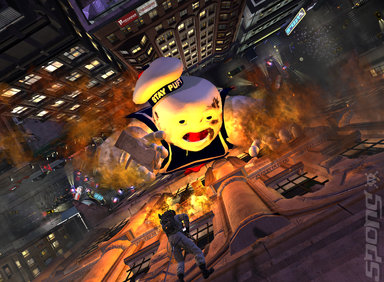 Speaking in an interview with MTV Multiplayer about what changes are being made to Ghostbusters in the additional development time it's had, Moehring said, "We?re trying to make this pretty mainstream as far as a third-person shooter goes. Because that?s really what it is for the most part, it?s an action-shooter ? Gears of War Lite, in a way. But it?s not as complex."

Any other games play like Gears-Lite? Let us know in the Forum.