Halo 3 Notches up a Billion Matches 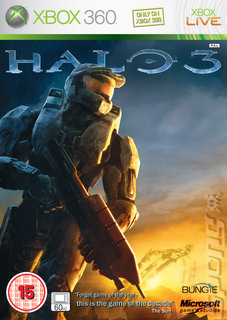 Bungie has said that the billionth Halo 3 match has now been played.

An update on the developer's site tells us, "At precisely 6:36pm PST (on Saturday - 2:36am on Sunday over here), in a three minute and nineteen second game of Infection on Foundry, four players participated in Halo 3's one billionth match."

That's more matches than Halo 2 - a game released four and a half years ago - has managed to notch up. That game currently sits at 798 million total matches played.