Gears of War 2 Producer to Warners 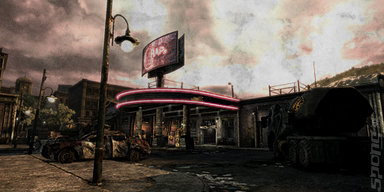 "Prior to Warner Bros. Interactive Entertainment, Fryer held the position of Executive Producer for Microsoft Games Studios, and was responsible for shipping great games for the Xbox and Windows platforms. The most recent title under her supervision was Gears of War 2.

"An industry veteran, Fryer was one of the first members of Microsoft Game Studios in 1995, shipping several key titles as a producer.

"Prior to her return to Microsoft Game Studios in 2004, Laura was the Director of the Xbox Advanced Technology Group, and a founding member of the Xbox project."