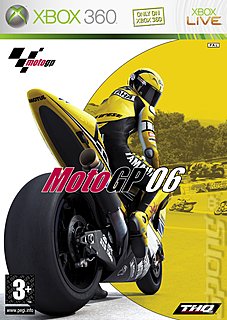 You can grab the trailer from here:

We are sure that you will agree that the graphics and visual effects really are breathtaking. MotoGP was one of the first game?s to really set the Live network alight, and this next gen outing for the series is sure to do the same when it is released in June.

SPOnG doesn?t really follow the real sport, so we?re not really bothered too much about the data. What we are bothered about is spanking our mates on Live at speeds of over 200mph with our knees scraping the tarmac in the most realistic and fastest motorcycle racing videogame yet known to man.