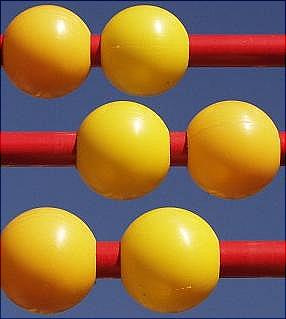 Some yellow balls over the weekend
As you may well be aware, a piece reporting to be snipped from the pages of Wired Magazine did the rounds recently which grabbed headlines across the gaming press. It reported of an alleged meeting between Nintendo Chairman Hiroshi Yamauchi and Microsoft?s Steve Ballmer, in which the ageing Kyoto stalwart explodes with fury at various MS buy-out suggestions.

Of course, the piece was fake, though our friends at The Inquirer jumped at it, no doubt wanting to believe, as did the entire games industry.

Nintendo however, has suffered a shock attack of 'actually having a sense of humour', with global PR head Yasuhiro Minagawa saying, ?Everybody in the industry was talking about that [interview] and laughing about it.?