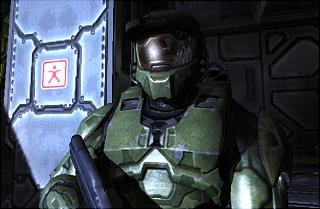 Today is not a good day for Xbox owners, with the news that the massively anticipated Halo 2 has slipped back several months, with a new release date pencilled in for this summer.

Several retail sources in the US leaked the news over the weekend, with the precise date being given as June 1 for the North American release.

It is thought that the European version will hit simultaneously, or within weeks of the stateside launch.

The people behind the fully online sequel to Halo, arguably one of the most highly rated game experiences, has always adopted a surly approach regarding projected release dates. Microsoft has consistently stated that the game will be ??ready when it?s ready.? And it would seem that it will finally be ready in June.
Companies: Bungie Microsoft
Games: Halo 2