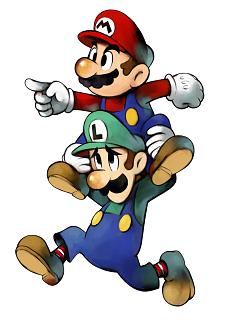 Although the Nintendo Dual Screen portable gaming system was touted for a global release, it is looking likely that Europe, and possibly the US, will have to wait, perhaps until Easter 2005.

According to Nintendo Europe, the current plan is to provide a global launch - a first for a Nintendo machine. However, this may be out of the company's control, as LCD allocations may not cover expected demand.

"Right now, we are planning to make the product available globally by the end of calendar 2004," is Nintendo's official line. "However, since the LCD market is tight now, we shall only be able to announce the details at or after our annual financial announcement in May."

So it is looking like there is more than a slight possibility that this year's E3 conference will see the DS slip outside of Japan.

This is not the first time Nintendo has been dogged by the vagaries of the LCD manufacturing industry. When the original Game Boy Advance was launched, Nintendo was forced to use low-end screens, as that was all that was available on the open market at the time. An explosion in mobile phone sales saw much of the allocations of better screens taken, leaving Nintendo to scrabble around for what it could get. This situation was rectified when the Black GBA was launched, complete with an improved screen, though Nintendo had to ride the storm of complaints coming from gamers for several months.

We'll keep you fully updated on the release plans for the NDS in the coming weeks and months. Stay tuned.
Companies: Nintendo