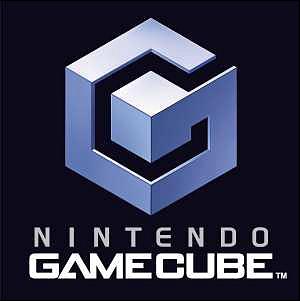 E3 to reveal all
This morning in Japan, Nintendo made a shock announcement, revealing that it would debut brand-new hardware at next year’s E3, surprising everyone as it was widely believed that nothing would be seen for over a year.

It was not revealed by senior managing director Yoshihiro Mori as to whether a home console or new handheld would be shown, though most analysts believe that Nintendo is planning to trump both Microsoft and Sony by being the first to release next-generation home hardware, despite Nintendo saying to some journalists at the conference that the device "would not be a successor to current hardware." Strange indeed.

This amazing revelation was made in an attempt to counter Nintendo’s worst ever financial results since 1962. Indeed, the Osaka gaming giant has today revealed a loss of $27 million in just the first half of this year, a devastating blow for a firm used to the buoyancy of Pokemon sales in recent times.

The loss is a direct result of the terrible time endured by the GameCube pre-price cut, having to halt console production due to low demand, and obviously could not be offset by the riotous levels of sales enjoyed by the Game Boy Advance and the whopping licensing fees paid by third-parties.

With the PSP threatening to combine iPod and PlayStation 2 in miniature form, Nintendo is under siege at present. Make no mistake, despite a recent announcement of massive GameCube sales (powered by price-cuts) the next 18 months will either see Nintendo become a rejuvenated force in the $4.2 billion global games industry, or will see its demise.

Be assured of full coverage of all breaking news.