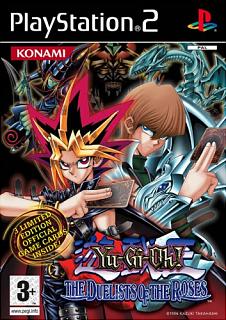 All Images (2) »
Nintendo has slammed claims that it is poised to acquire Bandai, following several reports that sprang up in recent days. The gossip emerged after Nintendo bought 2.6% of the Japanese toy giant late last week.

?Most of the shares that Nintendo bought came from the defunct Mattel agreement. For this to be seen to have any impact of the sovereignty of Bandai is ridiculous. Nintendo simply bought up shares in a profitable company, in a related industry, that were on the open market,? we were told by our sources today.

?If a journalist thinks that this triggers a buy-out move, then that journalist is simply in the wrong job.?

Indeed, Mattel, whose tempestuous relationship with Bandai terminates at the end of this year, owned 4.2% of the company. Nintendo?s recent share gain sees the Kyoto-based Mario creator take only 2.6% of Bandai.

Our source stated, ?If some Bandai shareholders ask us to buy additional shares, we would consider the offer. But we have no intention of acquiring Bandai.?

In other news, several Nintendo employees were seen eating sushi at a Tokyo resteraunt last week, triggering rumours on certain European sites that a Sushi King buy-out is around the corner.