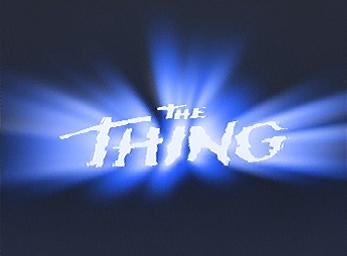 All Images (5) »
UK-based development studio Computer Artworks has gone belly up according to a report on respected UK news site Computer And Videogames this morning.

Most recently in the headlines for movie/game tie-in The Thing, Computer Artworks appears to be another victim of publishers not paying developers on time.

?I think I'm allowed to say that yes, Computer Artworks is going into receivership this week and employees have gone home,? said production and creative manager Alan Bunker.

Although rumour has been rife for months that Vivendi was stalling on payments to CA, Bunker hinted that other factors were at play in the demise of the latest UK developer to bite the dust: "I think the reasons are more far reaching than simply saying that publishers not paying. There is a whole independent developer philosophy which is really hurting Britsoft. Comments from TIGA criticising publishers are only part of the problem. I think developers also have to look at problems they've created themselves.?