Five days in, and wall of silence remains. 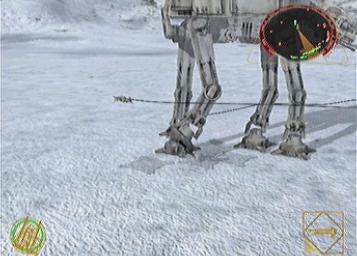 All Images (5) »
According to reports, confirmed by various company insiders, all three Star Wars Rogue games are coming to Xbox.

Aside from a brief sojourn over to PC, the series has been Nintendo exclusive since it burst onto the N64 back in 1998, receiving critical acclaim along the way.

Carrying the title Star Wars Rogue Squadron Trilogy, the game, according to a mixture of rumour and insider gossip, is due to hit the Xbox in the autumn of 2004.