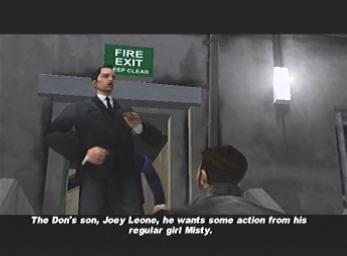 When asked about the possibility of supporting Sony?s looming PSP portable, Lapin said, ?As for Sony's PSP, we currently have no plans to support it. We're looking at the platform to determine whether any of our software would suit it.? Oh no, what?s happened? The headline said 'likely'! How can this be?

Read on: ?In the end, I think it's likely some of our titles will end up on the PSP,? Lapin continued.

And if ?some of our titles? doesn?t refer to the (without question) Take 2 Interactive-saving Grand Theft Auto renaissance, there?ll be hat-eating a-plenty.