Capcom learns not to put the word "Dead" in game titles 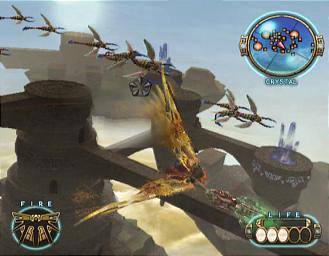 Dead Phoenix
All Images (2) »
Capcom Japan has today confirmed that both Red Dead Revolver and Dead Phoenix are, well, dead.

The game joins the ranks of the doomed Capcom Fighting All-Stars - a 3D fighter for PlayStation 2 and arcade - which was confirmed as cancelled late last week.

As to why Capcom is having such a development purge at the moment is not clear, though perhaps the offloading of non-proven franchise projects is symptomatic of a firm that is actively looking for a suitor?

Updates as we get them