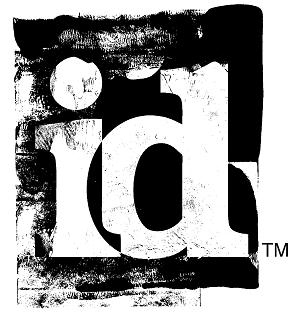 As you will no doubt be aware, several leaked images taken from the art desk of the Quake IV development team surfaced over the weekend. These images showed some models, character art and so on, all very interesting for fans of the series.

id however, still reeling from the playable demo of Doom III entering the public domain, issued a bullish statement to the world's press, which read: "We do not know the source of these leaked assets. Please be warned that id Software has instructed Activision that we are not to work with any magazine that uses any of these assets. If any magazine does so, id Software will not allow any assets for id games to be sent to these magazines in the future."

Exactly why twenty or so character models would cause such a disaster was not revealed, probably because this stinks of the now famous, over-bullish stance taken by id towards its publisher Activision.

With the game due for release next summer for PC and Xbox, a trickle of art would greatly please fans of the series. It's worth remembering that Quake IV is a computer game?

More on all things id, as it breaks.