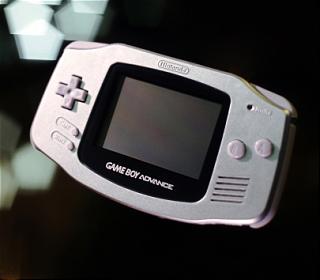 4Kids Entertainment has announced a clever little gimmick that may well help the GBA fight its corner against Sony's forthcoming portable. They have managed to squeeze a selection of pre-recorded TV shows onto the carts, despite their miniscule size. Okay, so it's not full MPEG compatibility, but it could be enough to appease the little ones.

At the moment it is largely Pokemon type cartoons making the transition to GBA video. Unfortunately, this is indicative of the format's future. Without proper support from production companies willing to transfer their shows, then this scheme might run out of steam quite quickly. Indeed, the PSP's claim to play video discs could stunt the growth of this idea completely.

A European release has not been confirmed and so we might never clap eyes on the things here in Blighty.